“Within a study cohort of 890,000 health plan members, we identify the increased health care costs and utilization — emergency department use and hospitalization — associated with high-risk markers in the same year and in the next.” 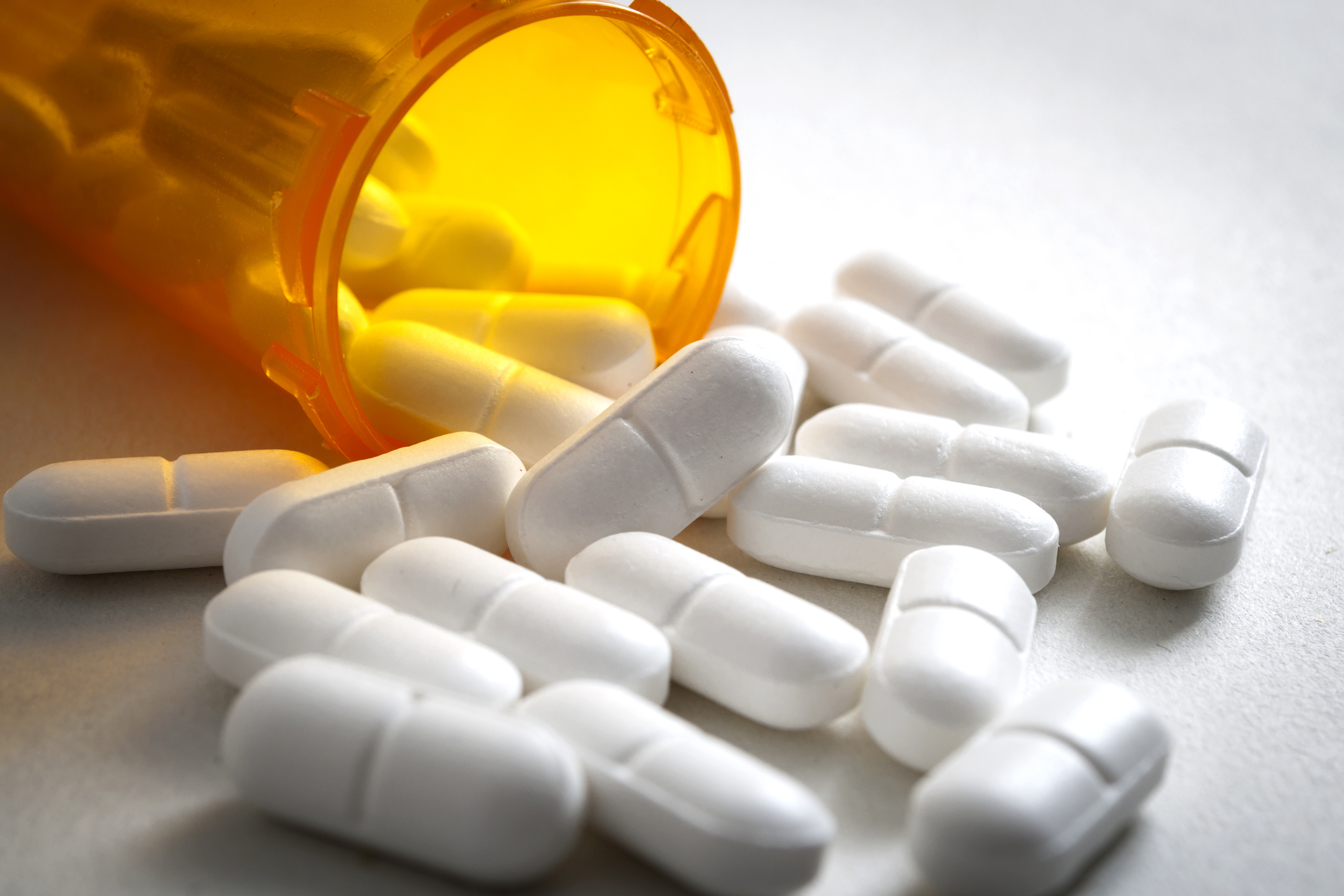 The team at the Johns Hopkins University Center for Population Health Information Technology (CPHIT) and colleagues at the JHU Center for Drug Safety and Effectiveness – both in the Bloomberg School of Public Health – have published research in BMC Medicine that “reports on the development and testing of three measures of ‘high-risk prescription opioid use’ that can be derived from pharmacy claims data,” says Jonathan P. Weiner DrPH, a Professor of Health Policy & Management and of Health Informatics, CPHIT Director, ACG System Co-Developer and Director of the ACG System R&D Team at Johns Hopkins. The metrics, he adds, “can also be applied with EHR or prescription drug monitoring program data as well.”

PDPM databases track controlled substance prescriptions in a state – both prescribing and patient behaviors – helping facilitate a nimble and targeted response to problems. Says Weiner of the online journal report: “Patients who are ‘chronic’ opioid users in Year 1 have health care costs over $20,000 higher in Year 2 when compared to other health plan members. After adjusting for demographics and all morbidities the patient may have — some of which are linked to the pain medication — the ‘extra’ cost risk in Year 2 is over $6,000 per patient.”

Weiner adds: “In addition to potential implications for opioid abuse mitigation interventions, this study has many implications for care management programs. The metrics we developed in this study are being embedded in the next release – v12.0 — of our Johns Hopkins ACG System risk adjustment/predictive modeling software.” And he notes that both CPHIT and CDSE “are working with many partners on other research projects focusing on ways to identify persons at risk of adverse opioid-related
outcomes” – noting specifically that “we are also exploring the application of many additional data sources.”  Here are excerpts from the BMC Medicine article:

Predictive Modeling News talked to Hsien-Yen Chang PhD, Hadi Kharrazi MD PhD and Weiner, three of the co-authors of the paper, all faculty members at CPHIT and all members of its Johns Hopkins ACG System R&D team, about opioid abuse’s impact on pharmacy and medical costs.

Predictive Modeling News: Were you surprised by anything in the findings? Did you expect costs to be that much higher?  Did you expect odds of hospitalization or ED use to be higher than they were?

Hsien-Yen Chang PhD, Hadi Kharrazi MD PhD and Jonathan P. Weiner DrPH: Based on our literature review, we hypothesized that people with higher risk of prescription opioid use would incur higher health care costs and utilization than non-prescription opioid users. However, we did not expect a considerable difference in the percentage increase between medical and pharmacy costs; for example, among concomitant users (i.e., both opioids and benzodiazepine), the percentage increase in pharmacy costs was 41%, while this increase was only 7% in medical costs. In addition, we did not observe a higher odds ratio of any hospitalization or ED visits other than concomitant users, which is expected, as the proportional increase in total costs is mainly derived from pharmacy costs.

PMN: What’s the main implication for care management programs? What action should your results prompt first?

H-YC, HK and JPW: Our results show a major increase in pharmacy costs, compared to the lower increase of medical costs, for high-risk prescription opioid users. Thus, when dealing with high-risk opioid users, care management programs should probably focus more on the pharmacy utilization, as there will be more room to contain cost. In addition, case managers can develop targeted interventions and guide high-risk prescription opioid users toward such programs to achieve the intended cost-saving outcomes — as well as helping such users decrease their opioid dependencies.

PMN: Does the ACG System software deal with EHR or PDMP data? Have you tested the new metrics on that kind of data yet?

H-YC, HK and JPW: Although the paper we published in BMC Medicine was intended to add to the scientific knowledge base, we have incorporated the three “opioid markers” described in this study into our next ACG System release, due out later this year. The software can be run with any version of ICD and NDC input data, though most users will apply it with claims. As you have previously reported, we have recently published a study showing that electronic health record data can be used
effectively for risk adjustment. Some of our users having primarily EHR data, including several major EHR vendors, will likely incorporate our new ACG opioid markers into their population health management platforms. We are currently working on a project funded by the Department of Justice that utilizes a wide range of risk stratification
techniques, including some ACG measures, to identify patients at risk for overdoses of all types of opioids, both legally and illegally acquired. This project relies heavily on the PDMP in Maryland, although the ACG System has yet to be integrated into the PDMP platform.

PMN: Can you name any of the data sources you’re examining for ways to identify possible opioid problems? Can you detail any of the other research projects you’re focused on?

H-YC, HK and JPW: The opioid problem is multifactorial. Similarly, there are multiple data sources that can provide different pieces of this large puzzle, and boost the prediction of utilization rates in this complex denominator of patients.

As noted above, PDMP data within a state — which covers both insured and self-pay prescriptions — is a major data source for identifying the underlying populations of risk, but other data sources are often needed to fully train and test the customized predictive models.

We are using these data to develop more advanced predictive models that can be used by public health agencies to help identify a wider range of populations and individuals in need of interventions that may potentially save their lives. We will share the results of the expanded opioid risk models with your readers in the future. Given the breadth and depth of the impact of this crisis, we hope the tools we are developing at Johns Hopkins can be part of the solution.

To view a webinar describing this study and its impact, please click here.